Interviews with June Foray & Paul Winchell on the passing of Hal J. Smith

Actor, Hal J. Smith, died on January 28, 1994, and while he was best known as Otis Campbell, the town drunk on The Andy Griffith Show,Smith was also a voice actor.

He voiced Goofy after Pinto Colvig died and provided the voices of Owl and Winnie-the-Pooh in many of the shorts and feature films. He provided the voices for many characters in Davey and Goliath,he did voices for The Flintstones, and he was the voice of Elmer Fudd after Arthur Q. Bryan died. He reprised his role as Owl and voiced Winnie The Pooh in the Disney Channel's Welcome to Pooh Corner television series to replace longtime actor Sterling Holloway. In 1988's, The New Adventures of Winnie the Pooh TV series, Smith again played Owl and sometimes he alternated voicing Winnie the Pooh with fellow voice actor, Jim Cummings. In 1991, Smith provided the voice of Philippe the horse in Disney's Beauty and the Beast movie.

What follows are interviews with June Foray and Paul Winchell concerning Smith.

Posted by Unknown at 6:33 PM No comments: 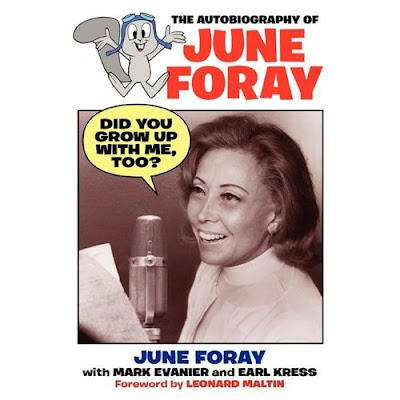 "Did You Grow Up With Me, Too? - The Autobiography of June Foray" has hit the bookstores (or at least Amazon.Com) and will be promoted this weekend by June Foray at Comic-Con International in San Diego. You can find the book here.
Posted by Unknown at 4:52 AM No comments: 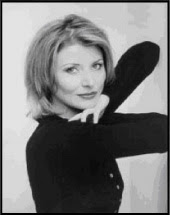 I was listening to NPR and heard Madeleine Brand interviewing Beth Broderick (Aunt Zelda on Sabrina, the Teenage Witch) about how the economy has affected the acting profession. What would you do if you had your pay cut by 4/5ths? To read more or listen to the interview, go here.
Posted by Unknown at 6:56 PM No comments:

Ken Levine has a few comments on actors communicating with writers. 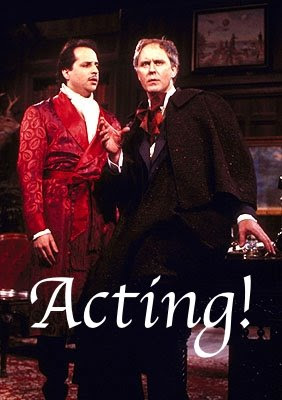 I just finished reading Ken Levine's "Actors: How to give notes to writers" and thought it worthwhile reading, not only for the subjects mentioned, but also for those day-to-day encounters we all experience. Read it here.
Posted by Unknown at 6:33 PM No comments:

Email ThisBlogThis!Share to TwitterShare to FacebookShare to Pinterest
Labels: Actors: How to give notes to writers, communication, Ken Levine, voice actors, writers

Warming up before a recording session

Speaking at PodCamp London, Stephanie Ciccarelli, co-founder of Voices.com, shares tips on caring for your voice and preparing for a recording session.

Posted by Unknown at 4:07 PM No comments: